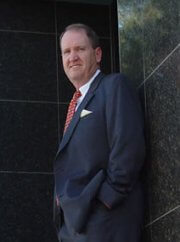 TTB is accurate when it comes to barrels produced because the tax is assessed on barrels produced/removed for sales. 2021 was a generally flat year for all beer production. Craft Beer is determined by definition- producers of <6 million barrels and not owned by a macro producer. Those numbers will come later.

Just received the 2021 year-end data from the TTB (Tax and Trade Bureau) for beer production. With January 2022 data not available, this may be considered current data.

I received several questions relating to beer demand seasonally. In 2021, beer production for May, June, July, August and September is 50% of beer produced for the remaining 7 months. June has the highest production.