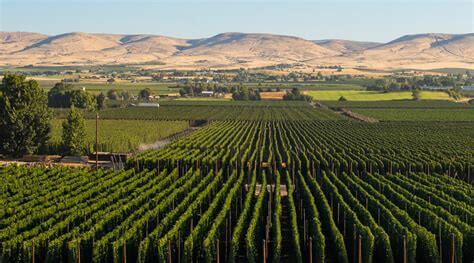 Symtrek Partners is about build awareness for a group of entrepreneurs  who have made a commitment to being brewers in Reno. Fortunately for the people of Reno who appreciate the difference between quality hand-crafted beer and mega brewers. And there is nothing wrong with mega produced beers.

In the U.S. there are approximately six cities who’s officials have designated areas as ‘Craft Beer Districts’. Whether official or unofficially recognized, cities and towns have specific areas that are points of interest.  For example there are Germantown, a Gaslight District, Art District, Loft District, Chinatown, etc.

Symtrek Partners has taken up the banner for Reno’s–The Brewery District because it:

The Brewery District’s character is best described as a space of distinct personalities. Brewers need to mingle with people who appreciate their craft and want to know more. Personally, its the human interest aspect that always has drawn me to this industry. I know others have a similar interest; just look at all the TV shows today that look at the human interest side of people. Shows like Dirty Jobs, American Gold, Building America, Aerial America, and cooking shows just to name a few.

If you enjoy being out, being entertained and experiencing the quality in craft beer, take it a step further and really get to know the people who operate these 6 brewery’s in Reno’s Craft Beer District, really get to know them by understanding what got them into such a highly regulated, labor intense business, with a high degree of risk. Something like Covid has taken a toll on these folks.

This site is a labor of love with no financing from brewer’s or the city. If you like it drop us a note.

Our tagline is: Trekking The World of Craft Beer Reno Style!

We will try to keep the site current, informative and  interesting.